Cosgrove & Son, has a proud history in Sligo where it was established in 1898. Here, we take you on a journey from it’s roots in the 19th century to the present day of the 21st.

Cosgrove and Son, a fine food shop on Market Square, Sligo was established in the late 19th century when Michael Cosgrove senior arrived in Sligo from Belmullet, Co. Mayo. During his time in Sligo Michael met Elizabeth, a niece of Mrs Harte who owned the business at the time. Back in the early days of Michael as proprietor, the establishment was run as the Erin restaurant; a traditional eating and lodging house with a small shop on the premises.

Michael and Elizabeth had four children Sheila, Kevin, Maeve and Brendan. The children were raised in the shop and at a very young age survived the tragic death of their mother Elizabeth from tuberculosis.

Aunty Mamie, also from Belmullet, passed an opportunity to sail to the USA and instead moved to Sligo to help raise Michael and Elizabeth’s children.

Kevin Cosgrove, aged four at the time of his mother’s death, spent his childhood watching his father run the family business. Michael Cosgrove senior was an accomplished businessman. He was the first shop keeper in Sligo to sell ice-cream, one of the innovative concepts he brought to the town, much to the delight of the local community.

Cosgrove’s also became renowned for its selection of confectionary and cooked meats during Michael’s time as proprietor. Michael’s two young daughters, Maeve and Sheila Cosgrove, worked in the shop from the 1920s to 1950s, bringing valued contribution and wisdom. Their time and service are remembered fondly and much appreciated by the Cosgrove family.

Michael senior and Auntie Mamie with the children; Sheila, Maeve, Brendan and Kevin

In 1936 and at age 16, Kevin Cosgrove went to work in Lipton’s grocery in O’Connell Street to learn the trade. Kevin returned to the family business in 1955 upon his marriage to Mary Guihen from Arigna, Co. Roscommon. At this point, the decision was made to close the Erin restaurant and expand the shop and range of products available. During a time of countless grocers and independent shops in Sligo, Mary and Kevin could see the potential for expanding their range of products. They bravely imported a range of international produce, many of which were a rarity and not widely available at this time.

In the late 1950s, Sligo started to see many foreign factories start-up in the town and Cosgrove’s took pride in supplying European food products to international workers. A combination of growing fine food tastes, foreign cuisine intrigue and the start of cookery programmes paved the way for Cosgrove’s to be the first of its kind in Sligo trading in the likes of continental cheeses, cured meats, spices and olives.

More foreign food became available after Ireland joined the EEC in 1973 and Cosgrove’s took full advantage of the opportunity to source foreign produce from countless countries. During this era, Cosgrove’s became the only shop in Sligo to sell some now well-known products such as Sauerkraut, gherkins, pumpernickel bread, Italian pasta, chorizo, paté and much more. Mary and Kevin also started cooking their own home-cooked meats and making traditional salads, popular products still much sought after, today!

Kevin married Mary in 1955. They raised their four children in Cosgrove’s shop

Kevin and Mary raised four children in Cosgrove’s shop. At age 19, Michael put on the white coat and started working behind the counter with Kevin. Over the years Michael grew very fond of the shop, the fine food and loyal customers, and in partnership with his father, took over running the family business.

Today, Michael runs Cosgrove and Son and you’ll see him behind the traditional granite top counter 6 days a week ably supported by Pauline, his loyal and quick-witted assistant of 13 years. Michael’s children; Richard and Sarah, are the fourth generation of Cosgrove and Son and have supported the shop over the years, holding great affection for its history. Michael has continued to research and source the finest of world ingredients and brings innovative cooking to homes. When you enter Cosgrove and Son today, you will be greeted by a range of high-quality food products, a selection of goods catering for specialised diets and Cosgrove’s traditional home-cooked meats and salads. When cutting cheese, Cosgrove’s continue to cut fresh off the block.

Over the generations, the people of Sligo have contributed to the success and longevity of Cosgrove’s shop, and for that, we are eternally grateful.

Some Photos From The Past… 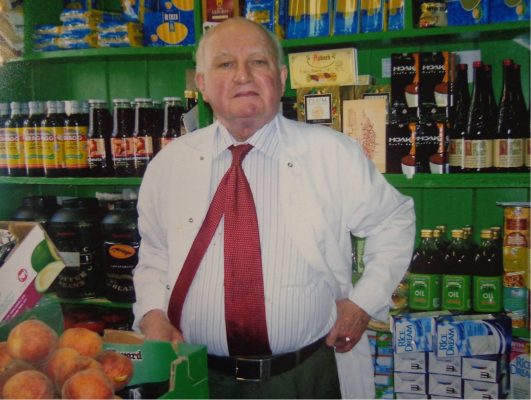 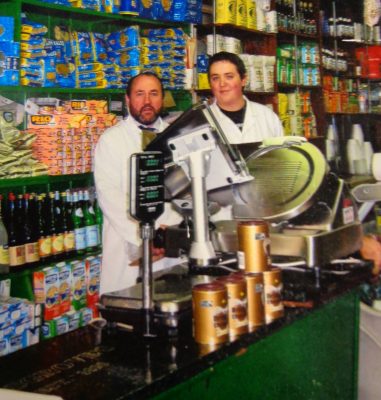 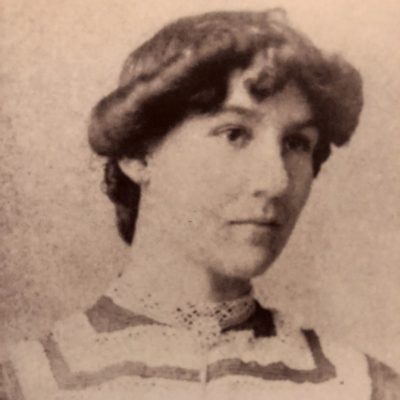 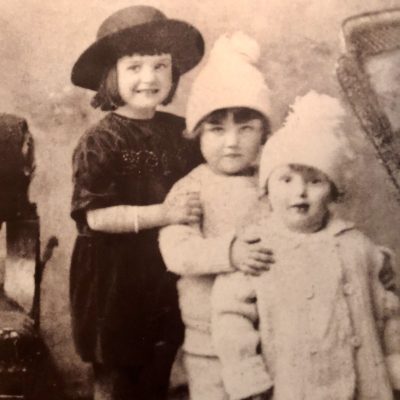 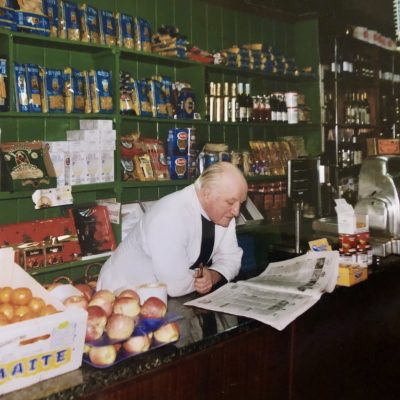 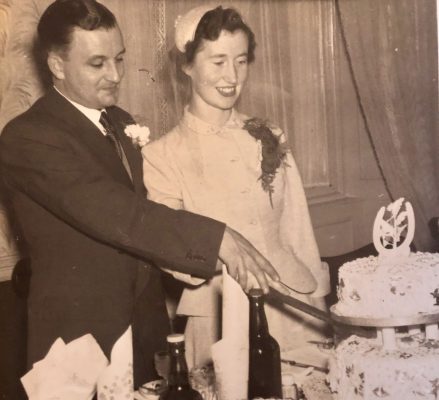