This Product Available To Purchase In Store ONLY.

Enter the security code shown above

In 1957, the BBC aired the first documentary on the production of spaghetti and the day after, the television studios were inundated by phone calls from viewers asking for the name of the producers and distributors of spaghetti so they could buy some. Spaghetti is so versatile that it can be served with any condiment, from fish to meat, from vegetables to cheese, but is also excellent served just with extra virgin olive oil and a sprinkling of parmesan 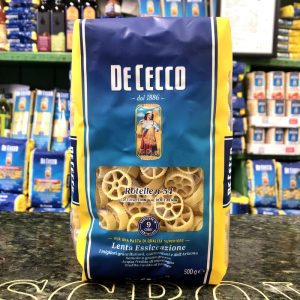 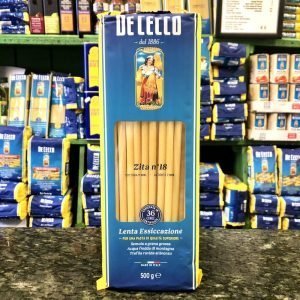 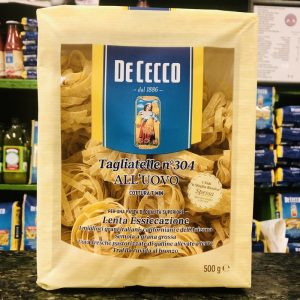 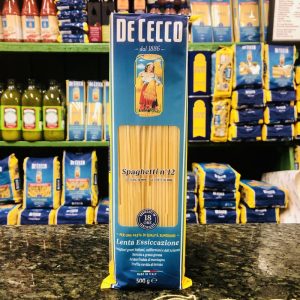 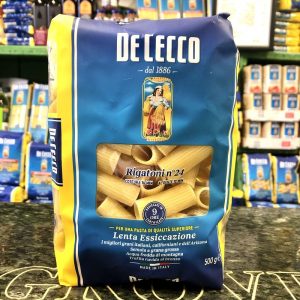